People often ask us how we decided to invent Speech Buddies tools. We thought you might be interested in this video from CBS SmartPlanet that was put together on Speech Buddies called “Medical device takes the guess work out of speech therapy.” It shows part of our design and development process and details how Speech Buddies tools have been incorporated into a speech therapy regimen to reduce overall treatment time. Particularly for that stubborn R sound! Take a look and let us know what you think.

Here at Speech Buddies, we always get excited when the topic of speech and language development hits mainstream media. It raises awareness and empathy for children with speech challenges and we know that families everywhere can relate! Recently, on an episode of the hit show Modern Family, Gloria (Sofia Vergara) took her son Joe (Jeremy Maguire) to see a local speech-language pathologist. What did that savvy SLP have on her desk? None other than Speech Buddies practice guides! We couldn’t believe it. Thanks for the shout-out Modern Family! And thank you for raising awareness around the important work that speech therapists do in their community. 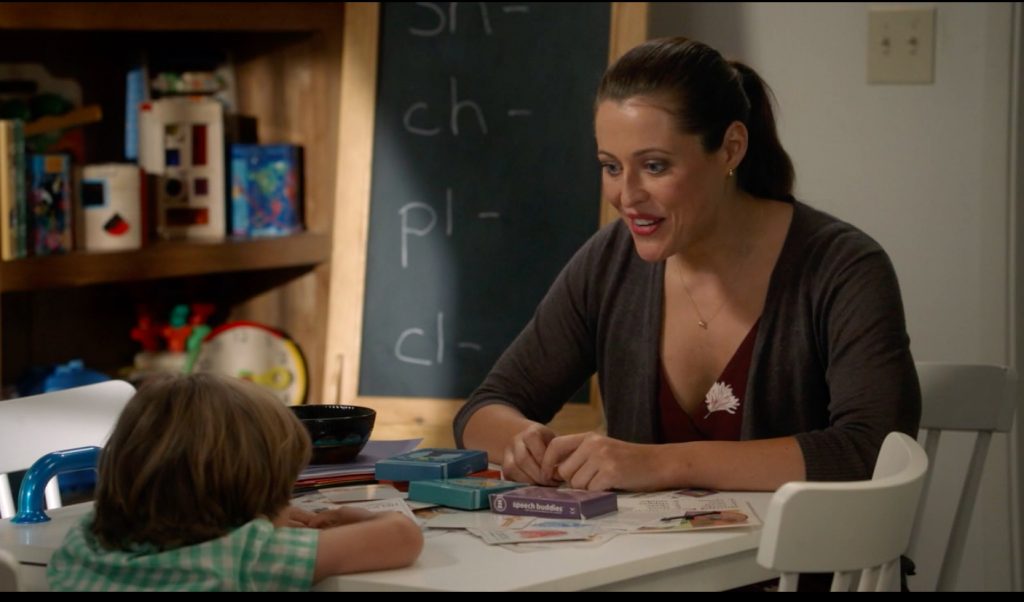 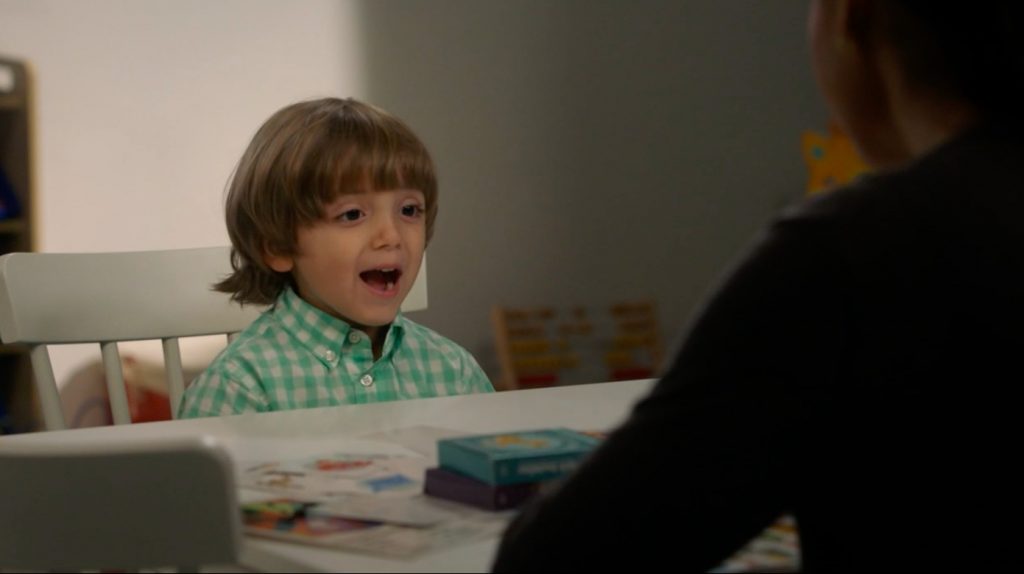 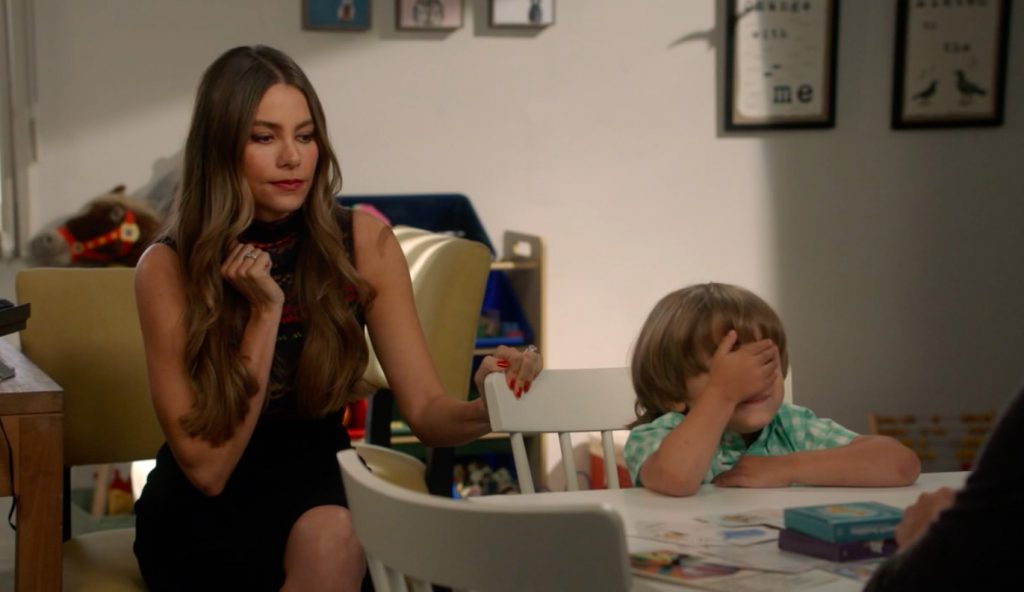 END_OF_DOCUMENT_TOKEN_TO_BE_REPLACED

Today, we are proud to launch a new home-based speech therapy service through Speech Buddies Connect, the first online marketplace for parents to find and book appointments with local speech professionals.
END_OF_DOCUMENT_TOKEN_TO_BE_REPLACED

Back in the summer of 2006, I had the opportunity to take part in one of the most enriching experiences of my career, the Bosnia Speech and Hearing Project. Founded in 1997 by California-based SLP Judi Jewett, the project at its outset primarily supported children with hearing loss, both congenital and those who had experienced traumatic hearing loss – after all, this was only a couple years after the historic Dayton Accords of 1995 that ended the bloodiest conflict in Europe since World War II. Judi assembled whatever resources she could, mostly via her church community, but over time, the project grew to include hundreds of mostly US-based speech-language pathologists (SLPs) looking for speech therapist volunteer opportunities — they donated their services to thousands of Bosnian children in need. Recognizing that a lasting contribution is about empowering local communities to help themselves, the program was instrumental in founding an SLP training program at the University of Tuzla.

END_OF_DOCUMENT_TOKEN_TO_BE_REPLACED

The English language is the conduit of more human contact than any other language in the world. It is the official language of 58 sovereign nations in all six habitable continents. And when, for example, Bosnia & Herzegovina and Argentina played each other in the 2014 World Cup in Rio de Janeiro, Brazil, the players largely communicated with each other and referees in — you guessed it — English. Yet we might take for granted how our language came to be what it is today. Together we’ll look at the history of English and the journey it has taken from Paleolithic times, when it was proto Indo-European, to the bewildering genealogy of the lexicon we use today.

END_OF_DOCUMENT_TOKEN_TO_BE_REPLACED Ok, I admit it: there are other professions that have garnered more attention than the field of speech therapy has, when it comes to portrayals of the field in major motion pictures. There have been a few more films about law enforcement and intelligence operatives, not to mention medicine and law, than have been produced about the great work speech pathologists do every day. Nevertheless, there have been some excellent movies made that feature the field of speech pathology as crucial to the film’s story. Since you probably know all about the story behind the Best-Picture winning The King’s Speech, I wanted to share with you five other films that feature the vital interaction of speech therapy and maybe give you a few fresh ideas for a Friday night in when you just can’t think of a movie to rent.

And I promise not to spoil the endings of any of these movies.

END_OF_DOCUMENT_TOKEN_TO_BE_REPLACED It’s time to start thinking Back to School! As parents and teachers, we want to give our kids everything they need to succeed, and at this time of year it seems easy: pencils, paper, notebooks, a backpack, maybe a lunchbox — all the tools of their trade. But it’s easy to overlook the most important things: excitement, self-esteem, self-confidence. Are there tools for that? Just like the physical tools our kids use to start their new year, emotional needs should be a priority; we want our children to step through the classroom doors with ease. Speech Buddies has been busy building an easy way to make back to school speech therapy, or anytime speech therapy, as accessible as possible…

END_OF_DOCUMENT_TOKEN_TO_BE_REPLACED