The language development research study in question was administered in Iceland, entitled: The Predictive Value of Preschool Language Assessments on Academic Achievement: A 10-Year Longitudinal Study of Icelandic Children. While study wasn’t conducted in English, the fundamentals of language learning are basically universal, according to research. This study would certainly be applicable to your local context, no matter what the dominant language of instruction or your household may be. And interestingly, Iceland tends to be a great test case for more complex behavior studies because the population is so homogeneous. So the data gathered here is about as good as it gets in human behavior research.

How was this language development research study conducted?

The authors began tracking 221 students beginning in 1997 when they were in preschool. The students’ language skills were assessed at the outset and then assessed again as the children progressed through school, during grades 4, 7, 10, and finally in 2011 when the age of the students averaged 19 years of age. At these intervals the authors primarily used results on national exams given to all Icelandic school children. The authors tested two main skills in the children they covered: 1) overall language skills, and 2) phonological awareness skills. This latter term simply refers to the child’s understanding of the sound system of the language they are speaking (related: What is Phonological Awareness & Why You should Learn Now!) Previous data have linked phonological awareness challenges with later reading difficulty.

What did they find? 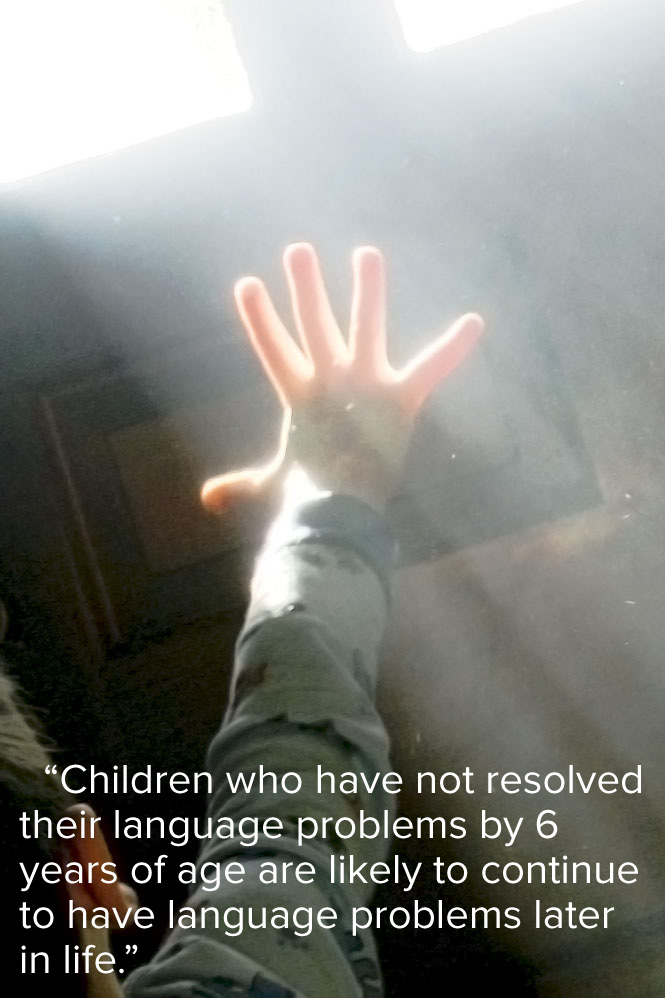 The Icarus Kid by WoodleyWonderWorks

First, their findings confirmed what previous studies have known about the relationships of language skills to overall academic achievement:

But what they also found, which was more surprising, was how reliable these phonological awareness skills were in predicting later school success. The study authors cite a previous research study from 2014 which found evidence that these phonological awareness skills—“higher-level cognitive processes”—are related to reading comprehension found in later grades. In short, children’s early language skills resonate throughout a child’s academic life. And it was not just the areas of academic development that you would assume would be linked to language and phonological skills (e.g. writing, languages, reading). To a certain extent, phonological skills and language skills in preschool can also predict later quantitative skills, which translate to aptitude in math and science. So now that we have more data as to this, what can we do about it?

What should we do?

Multiple studies as well as the clinical experience of so many of my colleagues can attest to the value of intervening early for any child at risk for a speech or language challenge. In other words, there is hope! And it starts with parents keeping a vigilant eye on their kids’ language development, even as early as the toddler years. Reading to your child as well as creating a language and literacy-rich environment are proven strategies that can boost both of these core skills: language and phonological awareness. And while speech intelligibility can vary widely in children, here are some tips for boosting speech clarity in your young one. If you have a concern about your child’s language and/or phonological development, don’t delay. The most efficient way of getting that crucial initial information is to schedule an appointment with a local speech-language pathologist. A simple screening can give you lots of information. If therapy is required, your therapist can help you devise a plan. This plan may also include specific exercises and materials that can take the guesswork out of assisting in your child’s education. In addition, your therapist can give you peace of mind – peace of mind that you can indeed support your child’s academic development.

There may be no more urgent time in your child’s academic career than preschool, as this important study shows. And this type of scientific study, that tracked over 200 children over nearly 20 years, is what both parents and speech-language pathologists can really draw actionable conclusions from. After all, there are millions of opinions out there, especially about parenting. Some of these opinions even conflict with each other. So where is a parent supposed to “hang her hat,” as the saying goes? The answer is on studies like this. 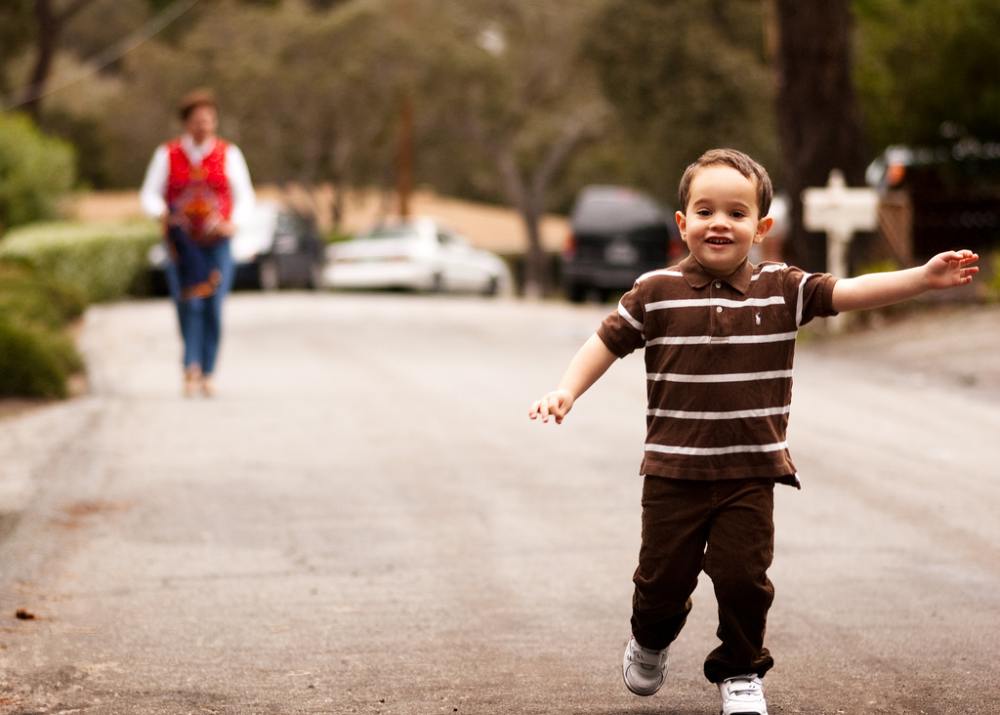