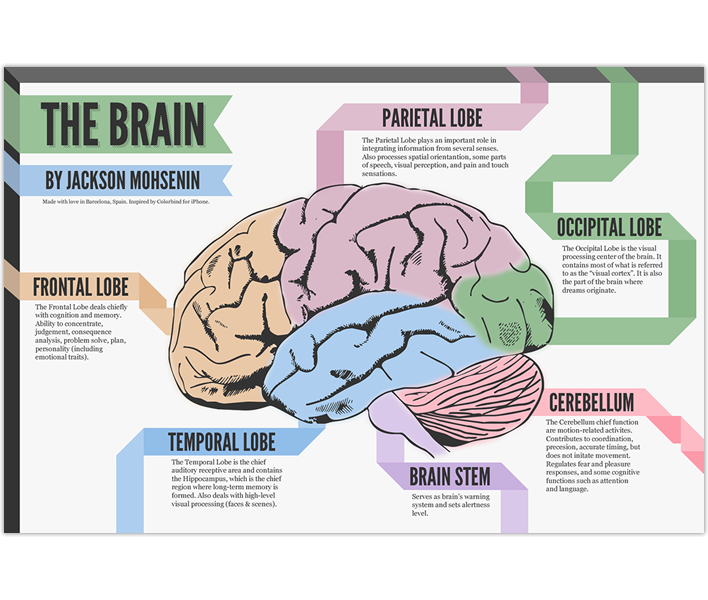 The effects of early intervention services on children’s language, motor and cognitive development are well researched. Until now, the most challenging part of providing these services has been identifying children early enough to intervene. Thankfully,  the results of a new study published in the journal of Brain and Language may help therapists identify and provide speech therapy to at-risk infants even sooner.

Researchers at the University of Washington used magnetic resonance imaging to measure the brain structure of infants: 19 boys and girls at 7 months of age. The study looked at the concentration of gray and white matter in each child’s brain and where they were located. Gray and white matters are responsible for neural connections in the brain. Children were seen for a second visit at age 1 year where their language was evaluated. At one year, language development was measured by: babbling, recognition of familiar names and words, and their ability to produce different types of sounds. When analyzing brain structure and language, the study found that infants with a greater concentration of gray and white matter in the cerebellum and the hippocampus showed greater language ability at age 1. But what do these structures do?

The cerebellum is the second largest part of the brain, responsible for coordinating movement and muscle activities and helps us maintain our posture and balance. The Hippocampus is involved in memory and learning.

This research comes as a bit of a surprise because it did not directly link language with areas of the brain responsible for language. How can we explain this? Well, when we think of language we know it involves motor movements (moving your tongue, lips and mouth to make sounds) and memory (remembering how to make a sound and the patterns of sound that are repeated in a spoken word).  This highlights the complexity of language and the necessity of many general skills needed to learn a language.

We know infant brains are just developing their connections over the first few years so the effects of early intervention can have a lasting impact. From the ages of 0-3 children experience the most rapid changes in rate of brain development.  Babies need adequate amounts of stimulation, nutrition, social interactions and experiences to make the appropriate connections with in the brain. For techniques to stimulate development in infants, check out ASHA’s resources for age appropriate activities

The results of this groundbreaking study can be used to inform healthcare providers of at-risk infants (with reduced gray or white matter) on imaging studies and provide them with early intervention services. Currently, if a child does not have a known disability (cerebral palsy, Down Syndrome) at birth, it is often hard to determine when a child needs intervention because one must wait for the child to miss or have delayed speech and language milestones. Early intervention might also be provided if known risk factors are present. Using this new research from the University of Washington, however, therapists can identify those infants based on anatomical structures and begin treatment sooner.