What Should I Know About Children Who Are Tongue-Tied? 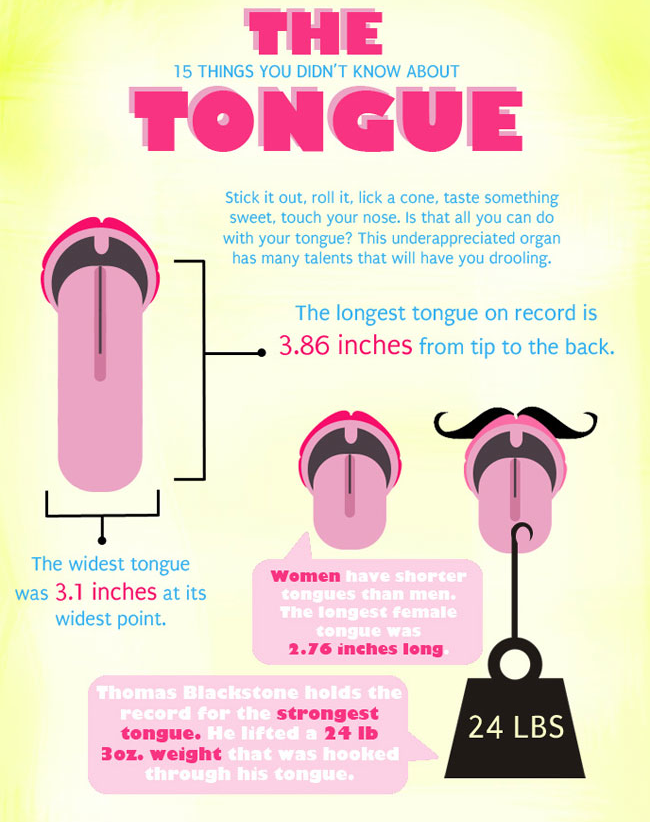 Being “tongue tied” isn’t always just a figure of speech. For children with a physical tongue-tie (called “ankyloglossia”), speaking, breastfeeding or dentition might be affected by a shortened frenulum inside the mouth. The frenulum is the small attachment between the floor of the lower jaw and the tongue. When you lift your tongue, it’s easy to see and feel. A shortened frenulum, in the case of akyloglossia, restricts the movement of the tongue and is considered a congential condition present at birth. Without the freedom to move it properly, difficulties with the normal function of the mouth for speaking or eating might arise, though the definitive connection between the two is hard to say. For that reason, it’s important for speech therapists, the experts in language and sometimes feeding, and parents to know about children who are tongue-tied.

A tongue-tie is not exactly rare. Between 0.2% and 2% of babies are born with tight frenulums (though some statistics report upwards of 5%). The degree to which the frenulum is attached can vary from child to child. The treatment for tongue-ties can include no intervention at all, or “clipping” to free the frenulum and increase it’s range of movement (called a “frenulectomy”). Clipping the frenulum has a bit of controversy behind it and the decision to do or not do the procedure is inherently best left to families and surgeons. While it had been quite common to clip them in the past, this procedure has fallen out of popularity in recent years as more clinicians and parents have observed that tongue-tie did not eventually have an impact on speech and therefore, children did just fine. Some doctors may choose to take a “wait and see” approach nowadays. 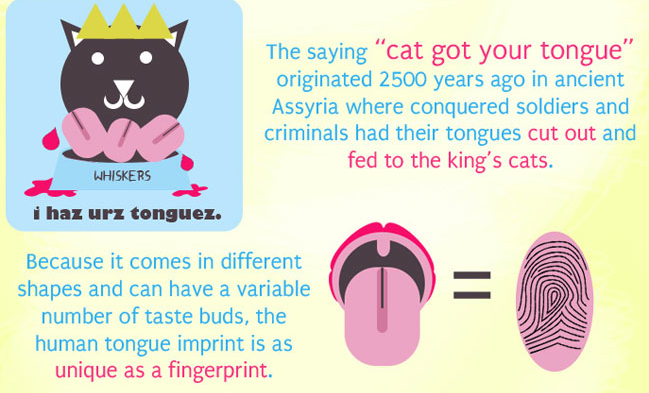 If a baby’s tongue is too short, they cannot extend their tongue over their gums, making it difficult to make the correct mouth posture needed for feeding by breast. Bottle-fed babies experience less impact from this because the attachment is a bit different. If the problem is significant enough, poor weight gain can occur and a host of other challenges that come along with poor nutritional intake.

With a restricted range of motion, it has long been argued that the tongue might be unable to move into the correct position to make select speech sounds, though this is reportedly rare and not very evidence-based. Though some challenges have been documented, many speech pathologists report no difficulties in speech production for children with a tongue-tie. This is possible because though we use our tongue in specific places to produce sounds (e.g., d, t, l etc), there are alternate postures that the tongue can assume to make those same sounds, and many children might learn to place them in that way. Some special considerations though do include, lingual-alveolar sounds (particularly /l/) and interdental sounds (voiced and voiceless /th/). If the child cannot produce these sounds, even with an alternative placement, a tongue-tie might be the cause.

Treatment After a Frenulectomy

A speech language pathologist might see a child for evaluation before or after a frenulectomy.  According to Caroline Bowen, PhD,  children should be assessed by a SLP prior to tongue-tie surgery. Some require pre-operative exercises, and most require post-operative exercises under a SLPs supervision. Postoperative exercises might help develop new muscle movements, increase awareness of movements and range of motion, and encourage using tongue movements to move food or debris within the mouth. 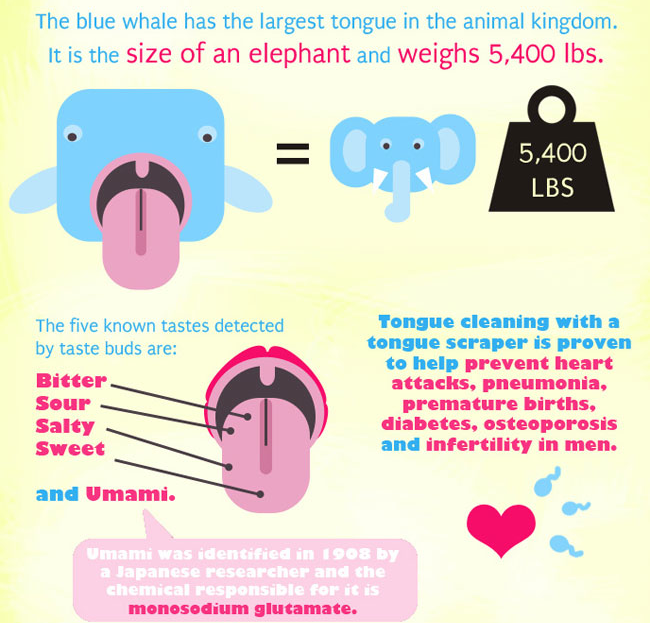