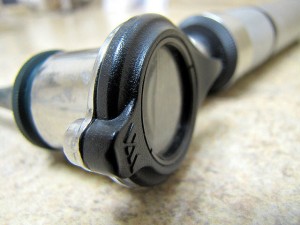 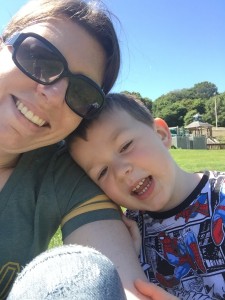 Early detection of hearing loss is critical. When an infant’s hearing loss goes undetected and untreated, his speech and language development will be delayed. The intervention plan for hearing loss will be different for every child and dependent upon the type, degree, and cause of the condition. In some cases, the child’s hearing difficulties are temporary and can usually be resolved. Otherwise, the child’s intervention plan will consist of services aimed at improving communication. While these services are not a cure for the condition, they can greatly facilitate successful communication and allow for speech and language development.