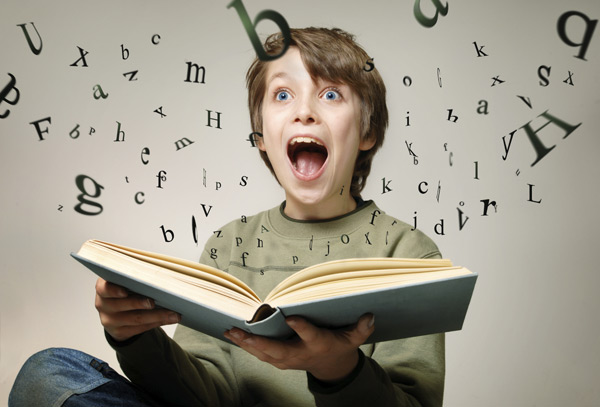 A child’s phonological development refers to the process a child follows when learning the sounds that make language. This involves learning to distinguish different sounds (“up” is different than “cup”) as well as how these sounds fit together to make words. If your child is diagnosed with a phonological disorder, it means that he has trouble distinguishing the patterns of sounds in language. He might not understand the rules of how sounds fit together to make words.

Phonological disorders are a type of speech sound disorder, but they differ from more common articulation disorders. Articulation disorders include problems with sound production (saying “thing” instead of “sing”) and these mispronunciations remain consistent – this child will rarely produce the “s” sound correctly. Phonological disorders, however, have more to do with processing language patterns than producing sounds. A child with a phonological disorder may not understand sound clustering in words. So even if a child can say “sing” correctly, he may incorrectly pronounce “spoon” as “poon” because he does not understand how to distinguish the “sp” cluster sound correctly. You may also notice that your child shortens words. Two-syllable words may become one-syllable words. For example, he may pronounce “elephant” as “ephant.” Sometimes, the child may drop the endings of words, such as pronouncing “bed” as “beh.” This can occur even if the child can correctly pronounce the “d” sound in a word like “door.” Typically, speech therapy for phonological disorders involves practicing sounds. Your child may have trouble pronouncing sounds made in the front of the mouth. So the speech therapist will show your child how to position the tongue and move the mouth to produce the correct sound. Try saying “tiger.” Now try saying “cup.” Notice the position of your tongue for each of these sounds. The “t” sound is made in the front of your mouth, whereas the “c” sound is made in the back. Your child will be encouraged to repeat the sounds that he has trouble with until he has mastered them.

Your child’s speech therapist may teach him the rules of speech and language. He will be encouraged to differentiate between words with similar sounds. For example, the speech therapist may show him a picture of a bat and a picture of a bath. The speech therapist will repeat these words several times, pointing to the corresponding picture, until the child understands that there is a difference between these two words. As your child begins to develop a firmer grasp on language and sounds, you may notice that his reading comprehension improves along with his speech.